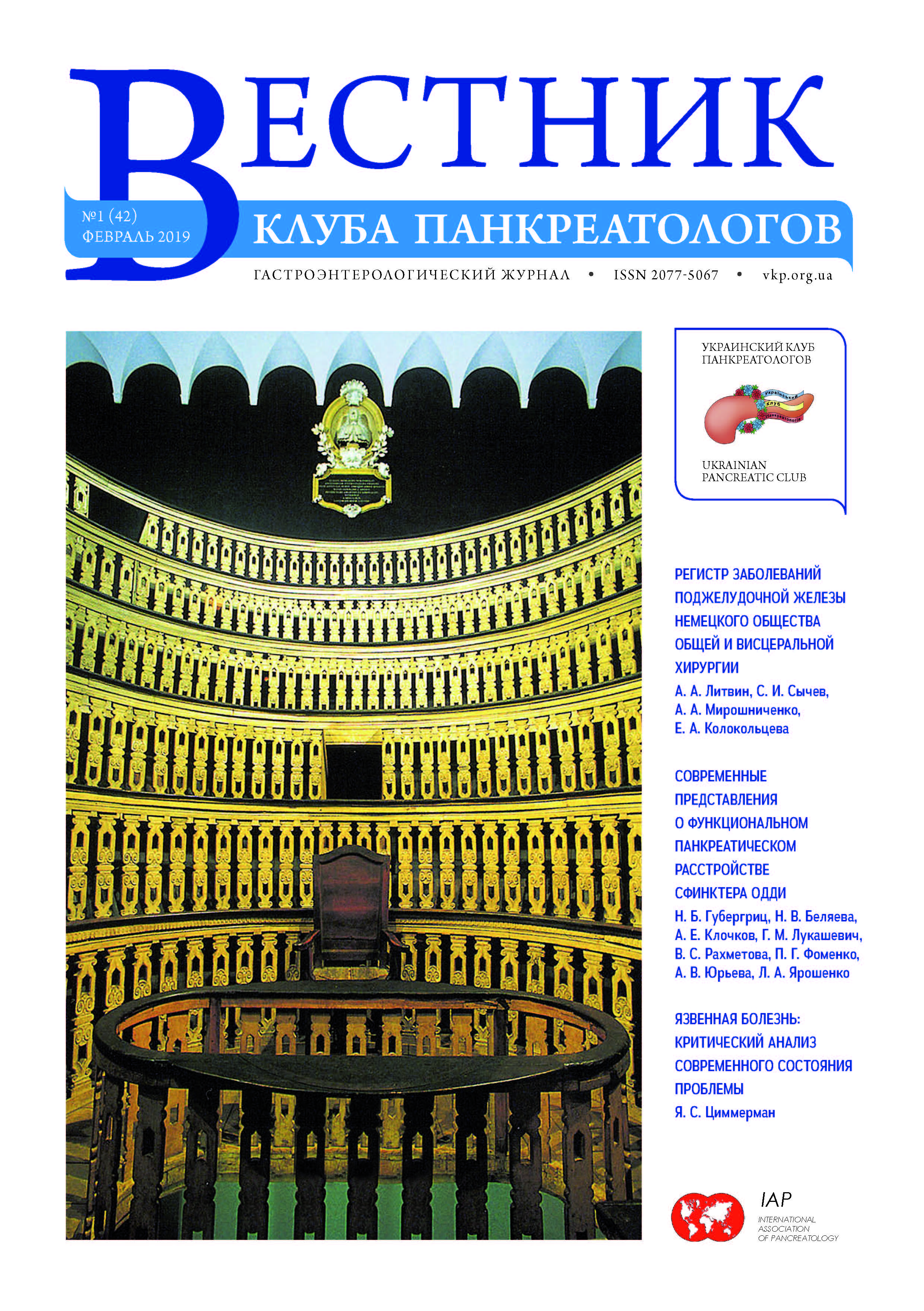 Definition of the medical term “halitosis” is presented in the article, historical aspects of its appearance are reviewed, probable prevalence of halitosis in the general population is indicated. Classification of halitosis with the allocation of its subtypes depending on the conditions of occurrence is given, the reasons for the development of true and false, physiological and pathological halitosis are analyzed. Various nosological items and pathological conditions are listed, the course of which may be accompanied by the appearance of bad breath. The influence of the emotional background on the occurrence of halitosis is described. The main substances, which metabolism is accompanied by the appearance of stomatodisodia, are named, the nature of unpleasant odors associated with the most common somatic diseases is indicated. The role of Helicobacter pylori, bacterial overgrowth and obesity syndrome in the development of halitosis is considered. The importance of a detailed collection of anamnesis and a thorough objective examination, as well as the exclusion of dental and otorhinolaryngological pathology in the implementation of a diagnostic search, were emphasized. The tactics of the doctor’s actions while treating patients with halitosis is outlined, the features of the intra-syndromic and nosological diagnostics are considered, the methods for performing the olfactory test, taking scrapings from the tonsils and the back of the tongue are described. The main directions of non-pharmacological and pharmacological treatment of halitosis are listed, hygiene of oral cavity and dentures, modification of the usual diet are emphasized, the appropriateness of timely application of combined antiseptic solutions and the possibility of systemic antibacterial therapy are stressed.

Most read articles by the same author(s)