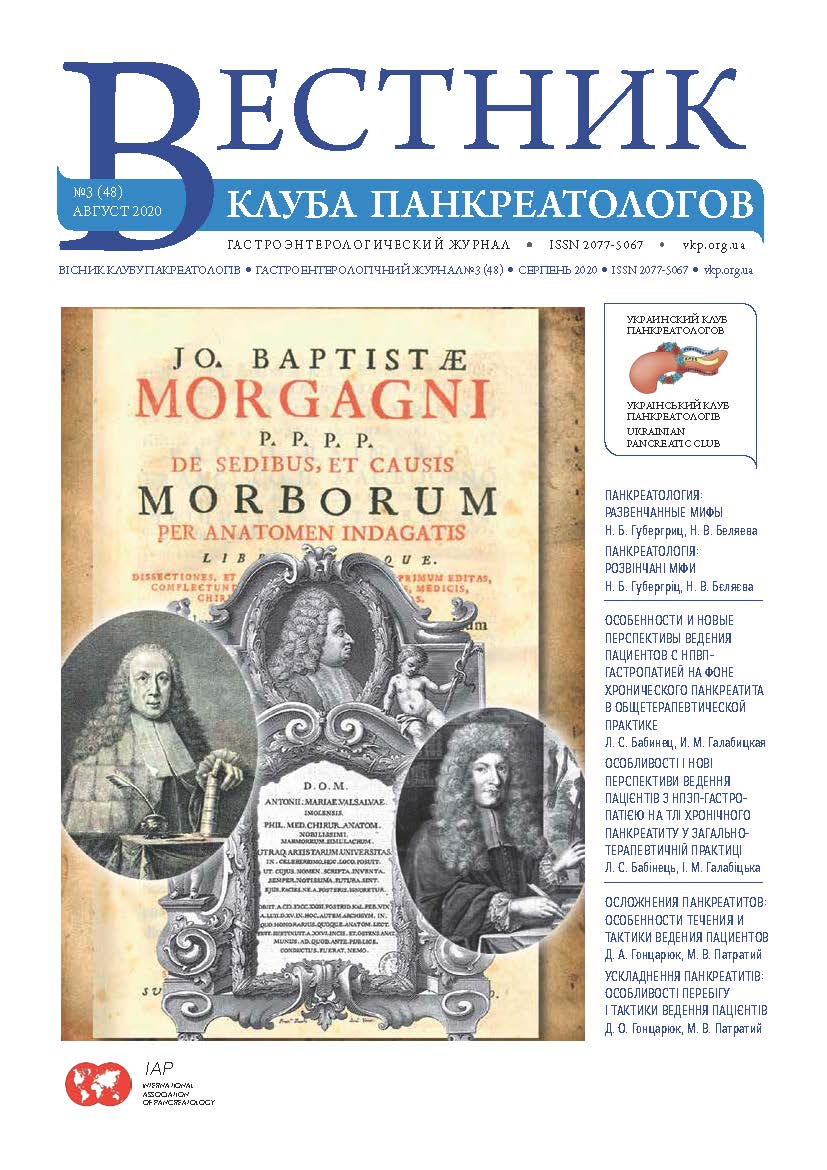 Introduction. The main pharmacological effects of NSAIDs are anti-inflammatory, the onset and conduction of a pain signal, the aggregation of blood elements, neoangiogenesis, cell apoptosis, etc. — make them indispensable in the treatment of inflammatory and degenerative diseases of the joints and spine, in particular osteoarthritis. NSAIDs account for 25% of all medical complications, including bleeding rates (25–40%), which is a serious medical and important socio-economic problem. The risk of developing NSAIDs-gastropathy is determined both by severity of COX-2 inhibitory effect and non-prostaglandin systemic and local effects. Use of proton pump inhibitors, histamine blockers (mainly children and adolescents), and synthetic analogues of prostaglandins, as well as drugs of cytoprotective action, is pathogenetically justified in the treatment of NSAIDs-gastropathy. One of the newest and most economically available, most metabolically high-technological is the vitamin drug Doctovit.

Aim: to study the effectiveness of Doctovit in the complex therapy of patients with NSAIDs-gastropathy on the background of chronic pancreatitis by analyzing the morphological parameters, indices of antioxidant protection system and endotoxicosis system.

Conclusion. In the complex treatment of NSAID-gastropathy on the background of chronic pancreatitis, it is advisable to use the vitamin complex Doctovit 2 tablets per day after meals for 2 months, which has a positive effect on the condition of the gastric mucosa, indices of lipid peroxidation and endotoxicosis.

Most read articles by the same author(s)